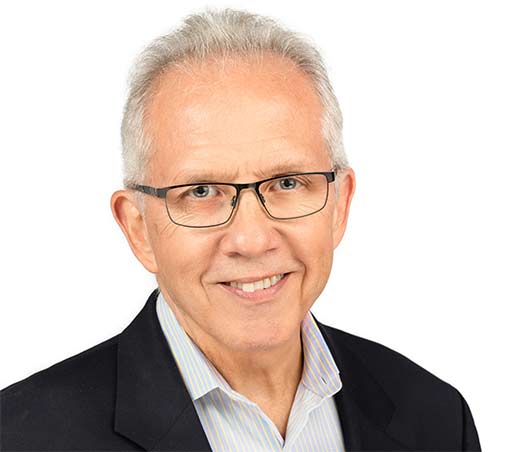 Dr. Jerry is an experienced holistic chiropractor who is passionate about helping people to do more than just get out of pain.  As he builds relationships with each patient, he shares best practices for lifestyle modifications that support keeping the spine and nervous system functioning optimally.  He is passionate about what he does, especially educating for better understanding.  His knowledge of chiropractic and a belief that the body can heal itself allow him to guide patients to reach their best potential and fulfill their highest purpose.

Dr. Gerald J. Agasar, also known as “Dr. Jerry”, is a second-generation chiropractor practicing in Newtown, PA, since 1982.  Since his first adjustment at the tender age of six months, Dr. Jerry has lived a chiropractic lifestyle.  His mission is to educate patients every day on the importance of maintaining a chiropractic healthy lifestyle, including eating right, exercising regularly and thinking positively.  He is passionate about serving people for wellness, and wants the public to know that maintaining a healthy nervous system is the backbone of wellcare and living the life you want.  His personal mission is to have a positive impact on everyone he meets.

Following in the footsteps of his father and setting the stage for his son, Dr. Jerry has been a forerunner in chiropractic care in Lower Bucks County, Pennsylvania, since his graduation from National Chiropractic College.  He is a member of the Pennsylvania Chiropractic Association.  He decided early in his career to be active in his community, and has been a member of the Newtown Rotary Club since 1983.  He was honored as Rotarian of the Year in 2005, as well as named a Paul Harris Fellow three times, an honor for his dedication to service above self.  Dr. Jerry has been recognized multiple times by The Masters Circle, a professional chiropractic organization dedicated to personal development and chiropractic excellence.

Dr. Andrew is a holistic chiropractor experienced in working with people of all ages.  From infants to the elderly, he brings the latest chiropractic techniques to help people move and function better.  Having grown up in a chiropractic family, he readily shares his love of chiropractic to educate and inform.  He loves working with patients and seeing how they change as pain decreases and life increases.

Dr. Andrew Agasar is a third-generation chiropractor.  Chiropractic care has had a profound impact in his life, one that led to finding his life’s purpose: to help people find wellness through a natural approach to wellcare.  Dr. Andrew believes wholeheartedly in the body’s ability to heal itself, and by aiding patients in achieving a properly functioning nervous system, he has been able to help them attain improved performance for everyday living.  He is passionate about working with children and adults alike, and believes that in order to build healthy communities, it begins with children. 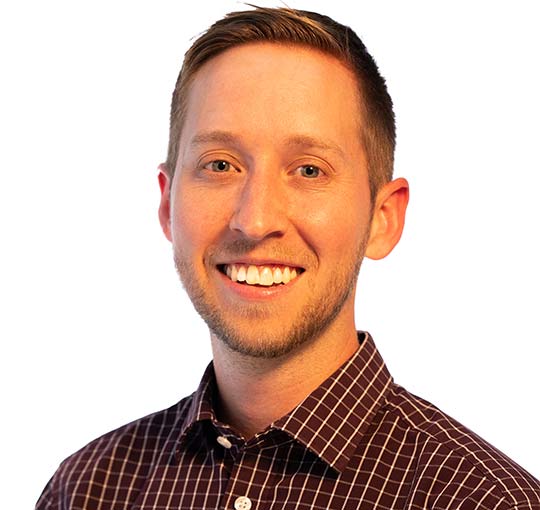 Our Colon Hydrotherapists and more! 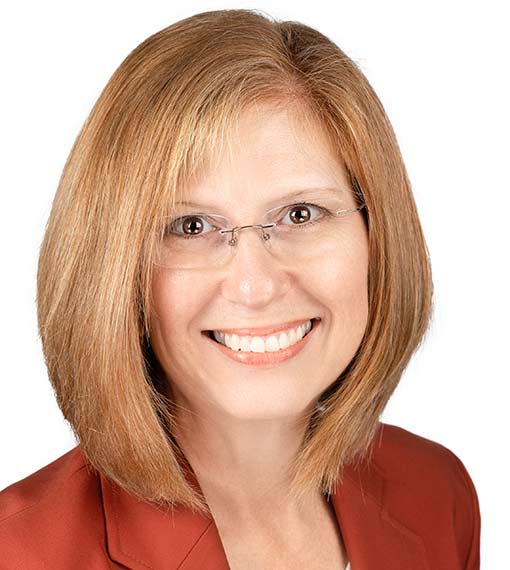 Cathy is a national board certified colon hydrotherapist and certified I-ACT instructor, as well as a doTERRA wellness advocate and detoxification specialist.  She is passionate about educating people about digestive health and cleansing, and through her own wellness journey, she has come to understand that the mind/body/spirit connection leads to better health and wellcare.  She loves what she does, and enjoys working with clients every day.

Cathy Agasar is a national board certified colon hydrotherapist and I-ACT certified colon hydrotherapy instructor.  She often tells people she got into the profession simply because she bought a business, but once she decided to become certified, she fell in love with the profession and working with clients on their wellness journey, one person at a time.  Her own wellness journey brought her to a new level of understanding of the mind/body/spirit connection and a passion to educate the public about gut health and cleansing.

Additionally, Cathy is a certified wellness advocate and detoxification specialist; she is currently working toward becoming a core wellness coach.  Early in her professional career in marketing, she learned the importance of giving back to her profession.  She is actively involved in the International Association for Colon Hydrotherapy (I-ACT), and currently serves as the Vice President.  She was voted Best of Bucks Holistic Health Practitioner in 2017 and named I-ACT Colon Hydrotherapist of the Year in 2013.  Locally, she is active in the community with the Newtown Business Association and Lower Bucks County Chamber of Commerce, and has received various awards for marketing and business. 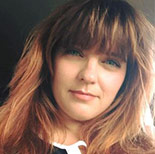 Leslie came to us as a client seeking support for her personal healthy journey. Through her healing process, she was inspired to offer that same natural alternative to others. Dedicated to the belief that the body WILL heal if given the correct balance of nutrition and care, Leslie went through the rigorous I-ACT certification training and has been a colon hydrotherapist at Inner Spa for several years.

Offering encouragement and knowledge, Leslie is with you every step of your wellness journey. Her cheery smile and warm graciousness create an environment of care. Her passion for learning comes across in her explanations and education with every visit.

Abby Klein is a graduate of the Academy for Five Element Acupuncture class of 2002 and has also taught and practiced movement for over 20 years. She became interested in Colon Hydrotherapy while in acupuncture school and eventually decided to pursue I-ACT certification  after many years of becoming increasingly interested in gut health. This diversified background allows her to have a unique and thorough approach to working with clients, in which the individual is honored.

Licensed in both PA and NJ, Kathi is a graduate of Philadelphia’s renowned NMTI (National Massage Therapy Institute.) Kathi’s fulfillment lies in working with her hands to help people.

She customizes each massage to meet your physical, emotional and spiritual needs by blending techniques of sports massage, Swedish & deep tissue work and trigger point therapy. Kathi is also a practitioner of bamboo-fusion, reiki and post- and pre-natal modalities. As a well-rounded therapist, her holistic approach to body treatments offers a unique opportunity for the body, mind a spirit to heal and thrive. 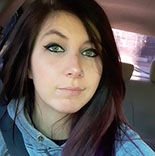 An Inner Spa team member for several years now, Alyssa is dedicated to providing you with the personalized care and attention you deserve. She knows the ins-and-outs of every service and every product offered in the center. Whether providing Personal Far Infrared Sauna, Ionic Foot Bath or even our Sea Salt Mineral Bath, your overall wellness is top-of-mind. Enjoy privacy and comfort throughout your service. Alyssa may also set you up with a BrainTap guided meditation session or a Heart Rate Variability evaluation to support your individual wellness journey with recommendations for continuing your WellCare on a daily basis. Her no-nonsense approach and attention to detail make your visit on-point. 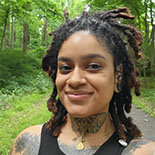 As a Reiki practitioner for more than 10 years with Master level 3 certification for the past 5 years, Shakira brings her passion for stress relief and holistic healing to Inner Spa. Offering various spa services such as Mud Bath, Mineral Bath, Body Polish, Infrared Sauna, Ear Candling, Ionic Detox Foot Spa, and Mineral Wraps, Shakira will guide you to a feeling of well-being. With her intuitive gifts, Shakira can target things that you might not even realize need attention. Always polite and caring, she offers suggestions for continuing your self-care in your daily life along with tools to recognize and circumvent acute stress when it strikes. Her healing touch is just a phone call away.